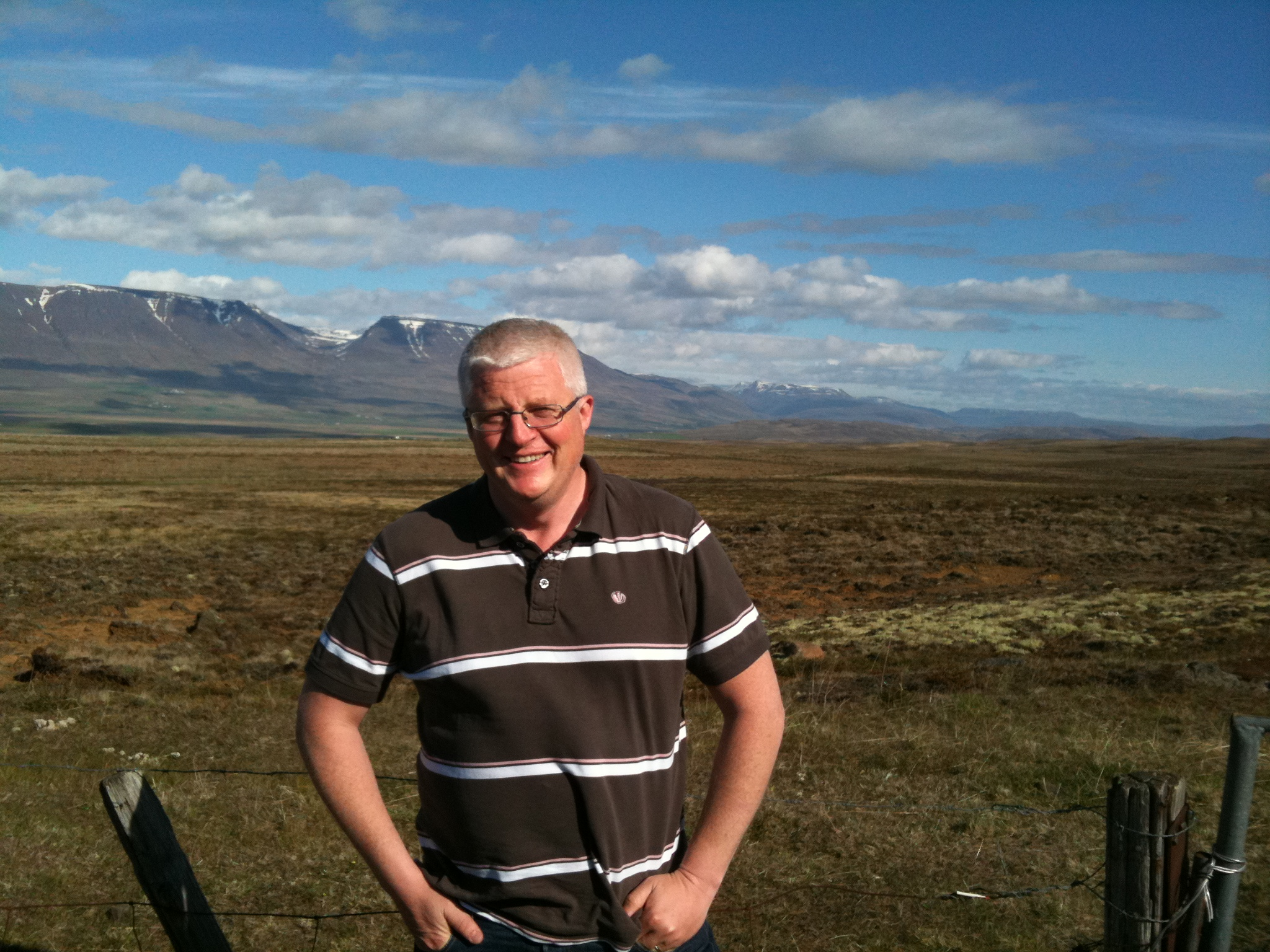 Phil is a Research Professor with the Environmental Research Institute at University College Cork having previously been a Fisheries Inspector with Northern Regional Fisheries Board in his early years. More recently he was a Biologist and Team Leader with Ireland’s Marine Institute at the famous Burrishoole research facility in Newport, Co. Mayo, where he is still based for his sins.

He also did a stint on secondment with the Central Fisheries Board in Ireland as Director of Protection and Conservation. He is probably best known for his research on the genetic impacts of farm escapes salmon, which he still is very much involved, but has also been published widely in the areas of salmonid population biology and ecology, stock assessment, population genetics, evolutionary biology, and the inventory of freshwater fish habitat. His interest in the marine ecology of Atlantic salmon stems from his work on the EU SALSEA-Merge project and more recently on the Norwegian SeaSALAR project.